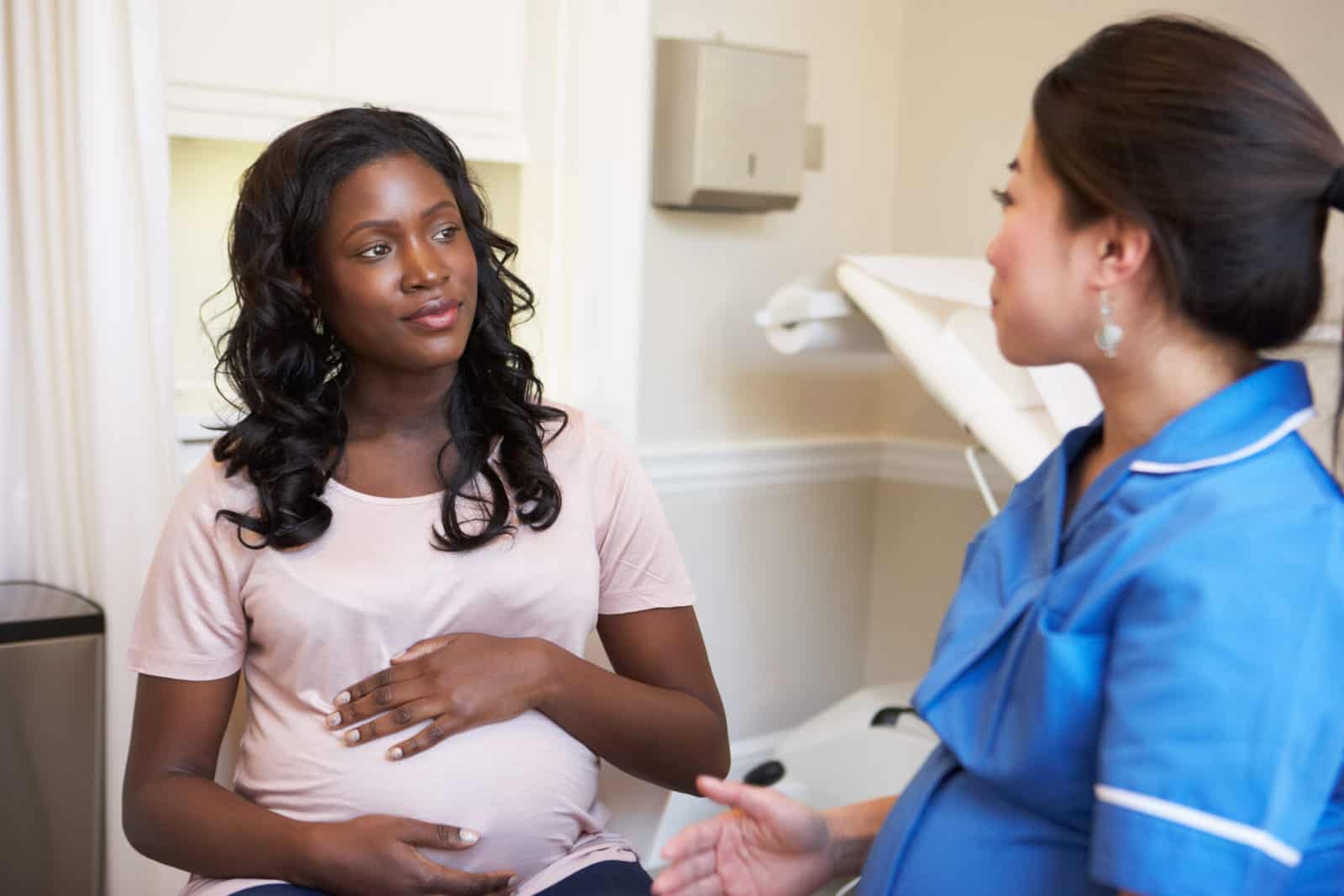 Birthrights are challenging NHS England’s decision not to publish a report on maternity care, known as the MBRRACE report, until after the election.

Birthrights, a charity that promotes human rights in maternity care, argues that the MBRRACE report ‘Saving Lives, Improving Mothers’ Care’ should be published before the election as it is an impartial and annual report designed to improve standards of maternal care and prevent women from dying in pregnancy and childbirth.

The MBRRACE report ‘Mothers and Babies: Reducing Risk through Audits and Confidential Enquiries across the UK’, published by the independent National Perinatal Epidemiology Unit (NPEU) at the University of Oxford, examines the care of women who died during pregnancy or up to a year after pregnancy and contains lessons learned to prevent future deaths.

The last report, which was published on 1 November 2018, highlighted that five times as many black women as white women died in 2014-2016. Asian women were twice as likely to die compared to white women. The actions in the report were targeted to healthcare professionals and commissioners and Birthrights is arguing that the delay to publication means that healthcare providers are not able to improve their practice as soon as possible.

The report had been scheduled for publication on 14 November 2019 and stakeholders were told of the delay at the meeting to launch the report on 19 November. The report will now be published no earlier than 13 December 2019 due to the government’s rules on publicity during purdah, the pre-election period.

“The MBRRACE report is vitally important to prevent future maternal deaths, particularly in light of the racial inequalities previous reports have exposed. The delay by the government shows a disregard for an urgent need to address maternal mortality. In the UK, there are around 75 maternal deaths each year. The sooner the report is published the quicker changes can be made to improve care. It could make the difference between a mother’s life and death.”

“The report is published annually and contains objective facts concerning maternal mortality which are not politically sensitive or directed at any political parties. Our clients are urging NHS England to reverse their decision and publish the report without any further delay.”