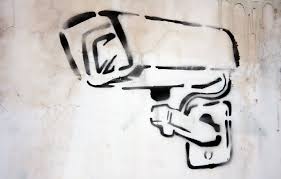 Tonight True Visions’s ‘Child of Mine’ documentary, showing parents coming to terms with the stillbirth of their babies, will be shown on Channel 4 at 10pm on Thursday 18th October 2018.

We absolutely understand the potential benefits of a sensitively made documentary on stillbirth and the importance of raising awareness of what bereaved parents go through. However we do have some concerns about how this documentary was made and in particular how consent was obtained, which we shared with the Cambridge University Hospitals NHS Trust, that includes The Rosie Maternity Hospital, following an enquiry from a member of the public in the area, and you can view this letter here. The response from the documentary makers can be seen here and we understand filming ended shortly afterwards.

If you were affected by the filming at the Rosie or UCL and have any concerns about how this was conducted, please do get in touch on info@birthrights.org.uk.

If you have been affected by stillbirth or miscarriage there are a number of national and local organisations you can contact for support including: