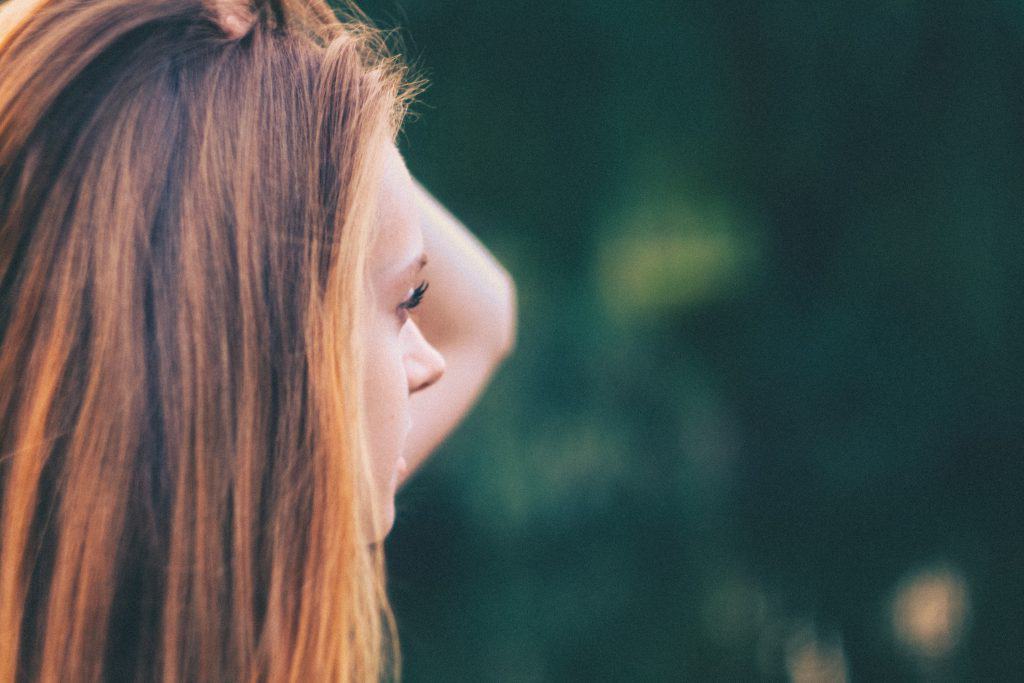 It‘s been unusually noisy in the maternity world over the summer, as media reports have reignited discussion about what a “safe” birth looks like. At Birthrights we believe that the need to listen to women is the mast that all those who care about the safety of women and babies during birth, can cling to when the seas of discussion get rough.

Many women want to avoid unnecessary interventions in childbirth and, on the 15th August, Birthrights CEO Rebecca Schiller wrote about the vital role midwifery care plays in ensuring women who don’t need and want intervention have the best chance of avoiding it safely.

We have also been working hard to support a smaller but important group of women who feel a planned caesarean section is the right choice for them. We created our recent maternal request for caesarean campaign to ensure that these women’s voices were heard and to discover the barriers to their requests being granted.

In this blog post, our Trustee, midwife Simon Mehigan, shares his experience of working with women who want a caesarean for no medical reason, and why the approach of a number of Trusts to shut off this option from the outset, is counter-productive. 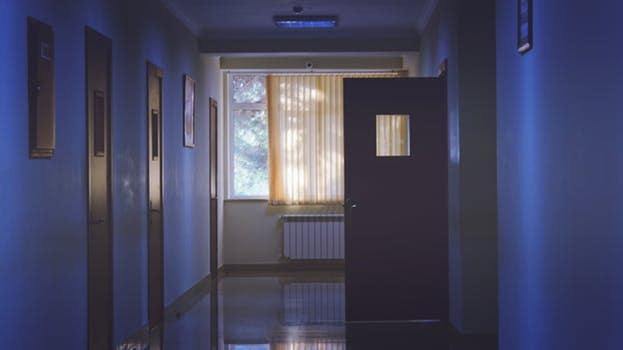 “A few years I was employed as a consultant midwife at a large teaching hospital in the Northwest of England. One of my responsibilities was to see all the women requesting a caesarean section in the absence of what was considered to be a medical reason.

Over the course of three years I saw over 500 women. I saw the majority of these women just once with a follow up either by email or by phone. Some I saw twice and for a small proportion I took over all of their care, as it was apparent that continuity would have a significant impact on their decision-making. Here’s what I learnt:

Saying no initially to a women’s request for an elective caesarean section creates an antagonistic starting point for discussion and doesn’t reduce the overall caesarean rate.

I very quickly discovered that by telling women very early on in my conversation with them that “if a caesarean section is ultimately what you want I will help arrange that for you”, that they relaxed, were prepared to listen to what I had to say and were receptive to discussing alternatives.

In fact having met me and discussed their options, 85% of women opted to aim for a vaginal birth of their own accord and over 70% of those women ended up having a vaginal birth.

A couple of women actually informed me after our consultation that because I had said I would support them in their request for a caesarean section that they no longer wanted one. Being told “no” by consultants had made them more determined to have a caesarean section because they were not prepared to let someone else make decisions about their birth.

A de-brief of their last birth often alters a women’s view.

A number of women didn’t understand what happened to them last time. Going through it with them, explaining why things might have happened often helped women in realising that things could be different in this new pregnancy and birth.

Many Trusts schedule these conversations for the last few weeks in pregnancy and yet what I experienced was a direct correlation between the gestation at which I met women for the first time and whether they would be open to explore options that might ultimately feel better to them than a caesarean section. The later I saw them the less likely they were to consider any other options.

The plans of care I developed in conjunction with the women often focused on having an uncomplicated birth with a low threshold for a caesarean section.

The majority of women I saw had had a previous traumatic birth experience. Common themes were a lack of control, lack of communication from staff and a negative experience of induction. Therefore the plans we made together often stated no induction of labour, no rotational forceps, minimal examinations and diverting to a caesarean rather than trying other interventions if the birth wasn’t completely straightforward

Once a decision had been made a line had to be drawn.

Women found it very stressful having to revisit their decision every time they met a health professional.

A caesarean is the right choice for some women.

I have over the years met many women that have felt a caesarean section was the right choice for them. They could all explain rationally why they wanted to birth their babies in that way.

By listening to them, talking to them as an equal and ensuring they felt in control of the process they not only developed confidence in their bodies but more importantly in their caregivers and the organisation irrespective of whether their final decision was to opt for a caesarean section.

In over 20 years as a midwife I have yet to meet a woman that has made irrational decisions or choices. They have always been the right choice for that women based on her individual circumstances.”

3 thoughts on “How should Health Care Professionals handle a maternal request for caesarean?”